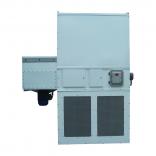 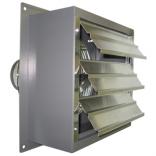 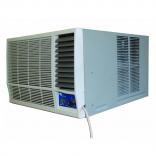 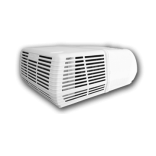 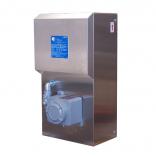 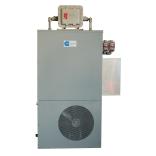 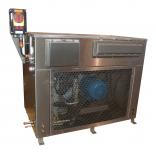 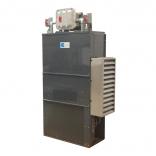 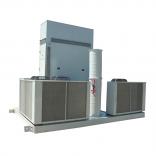 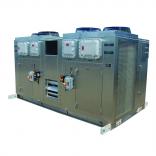 ISO 9001:2008 sets out the criteria for a quality management system and is the only standard in the ISO family that can be certified to.

The standard is based on a number of quality management principles including a strong customer focus, the motivation and implication of top management, the process approach and continual improvement.  Using ISO 9001:2008 helps ensure that customers get consistent, top quality products and services, which in turn brings many business benefits.

What does "Explosion Proof" mean?

The National Electrical Code (NEC) defines hazardous locations as those areas "where fire or explosion hazards may exist due to flammable gases or vapors, flammable liquids, combustible dust, or ignitable fibers or flyings."

A substantial part of the NEC is devoted to the discussion of hazardous locations. That's because electrical equipment can become a source of ignition in these volatile areas. Articles 500 through 504, and 510 through 517 provide classification and installation standards for the use of electrical equipment in these locations. The writers of the NEC developed a short-hand method of describing areas classified as hazardous locations. One of the purposes of this discussion is to explain this classification system. Hazardous locations are classified in three ways by the National Electrical Code: TYPE, CONDITION, and NATURE.

According to the NEC, there are three types of hazardous locations. The first type of hazard is one which is created by the presence of flammable gases or vapors in the air, such as natural gas or gasoline vapor. When these materials are found in the atmosphere, a potential for explosion exists, which could be ignited if an electrical or other source of ignition is present. The Code writers have referred to this first type of hazard as Class I. So, a Class I Hazardous Location is one in whichflammable gases or vapors may be present in the air in sufficient quantities to be explosive or ignitable. Some typical Class I locations are:

The second type of hazard listed by the National Electrical Code are those areas made hazardous by the presence of combustible dust. These are referred to in the Code as "Class II Locations." Finely pulverized material, suspended in the atmosphere, can cause as powerful an explosion as one occurring at a petroleum refinery. Some typical Class II locations are: